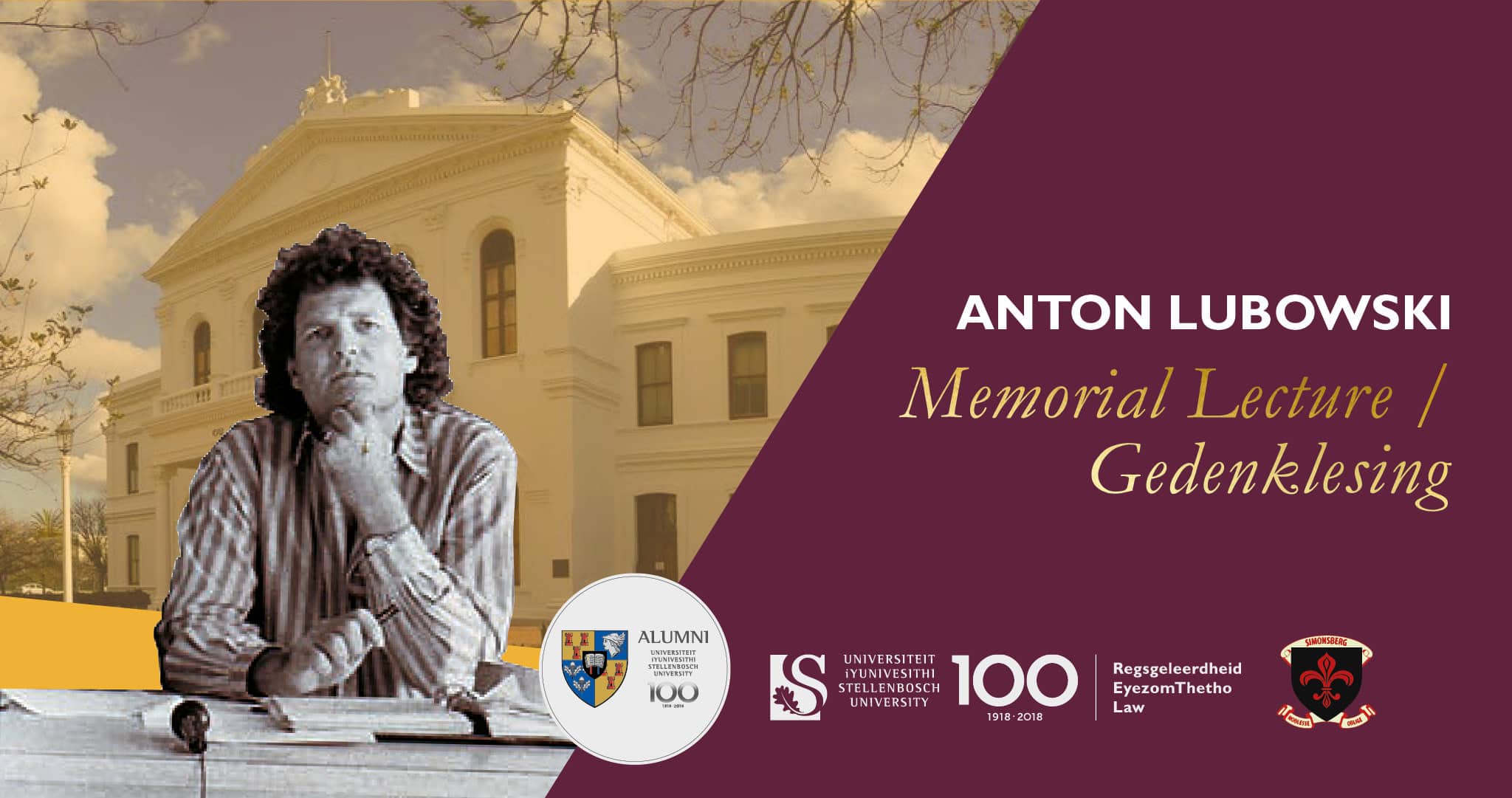 In accordance with the time in which we find ourselves, this year’s lecture will be hosted both online and in-person. Please join our speakers, The Right Honourable Lord Peter Hain of Neath, Mr Lukhanyo Calata and Ms Khadija Bawa as they discuss the topic Intergenerational Social Justice.
Our moderator is Max du Preez, editor of Vrye Weekblad, author, commentator and friend of the late Anton Lubowski.